Thank you for your interest in the Vivacitas roleplay server! It is our goal to provide a fun environment that fosters serious roleplay among players. Some general information about our server:

Further information about server rules, conventions, and gameplay modifications can be found below. To find out more about the lore of the Vivacitas universe, explore the various categories listed on the main page.

You can find the archive of server-related news on the Server News page. OOC updates and server information can be found there.

You must adhere to these rules if you would like to join.  Failure to abide by them can result in a ban at an admin's discretion. 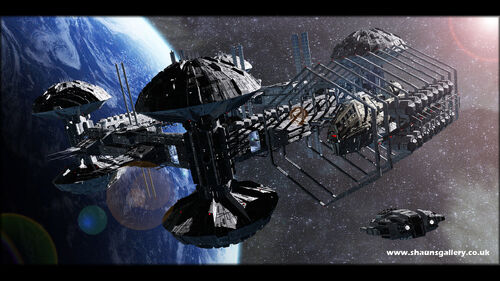 These conventions are in place to enhance the feel of the server and standardize certain references in-game.

Retrieved from "https://vivacitas.fandom.com/wiki/Info?oldid=4548"
Community content is available under CC-BY-SA unless otherwise noted.